It’s been eight weeks since my knee replacement and no more cane for me. I did all my errands today without it, AND I am down to one day week for Physical Therapy. I do still carry it when I walk though.
You see I am owned by two Australian Shepherds, Sidney and Cricket. When Cricket came to live with us, Sidney was immediately jealous of the new puppy. So, I told her that the puppy was hers and she had to take care of it. I did this repeatedly, and of course she understood since she is the smartest dog on earth. (Seriously, Lassie has nothing on this dog.)  As a result, Cricket has grown up thinking she is Sydney’s dog. She will not make a move until she looks at Sydney and gets her approval. She NEVER goes anywhere without her. Sydney has trained her puppy very well. In fact so well that I had not been able to get Cricket to go for walks with me unless Sydney comes too. Which is now rather difficult, because age is slowing her down quite a bit (she’s 14).
In the last three weeks I finally got Cricket to leave Sidney and walk with me... as long as I keep her occupied.  I talk to her, and then when I run out of things to say I sing to her.  She really likes it. You can tell because she perks her ears up and looks all happy and she smiles at me. Initially, I tried to play fetch with her too. Cricket however, had no inclination what so ever to bring a stick back or to even pick it up half the time either. She just loves to run flat out and 'chase' the stick. She absolutely loves it, so that has become part of our ritual too.  Sidney lays over under a tree on the edge of the field and stands up to get a pet when I walk by. Oh, why do I carry the cane? Well, Cricket being the dilligent Australian Shepherd that she is, tries to herd me and in doing so, she runs close to my feet and runs into me. So I carry the can in the wrong hand at an angle for protection. It's really a rather ingenious plan actually. She runs into the cane instead of tripping me. This is very important, because my doctor told me not to fall down!

You ought to see Cricket climb stairs with me. I use the longer set of stairs on the deck. At first she wanted to climb them up and down with me. Since THAT'S not safe, I taught her to wait for me at the top. Of course she is impatient and wants to be with me constantly, so she now runs down the other set of stairs and meets me at the bottom. I pet her, then I walk back my stairs and she runs up hers, and meets me at the top for another pet.  Sidney just waits at the bottom for her pets, as she’s not up to all that running around.

Cricket loves all the extra time I spend with her while I'm exercising and I do as well. I've learned she is really a smart dog too... in her own way.  She has learned several new words like "play chase the stick," and "climb the stairs.”  She also knows the difference between, "go for a walk" and "go get the mail." She takes off running in the right direction when I tell her where we’re going. 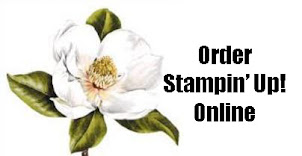 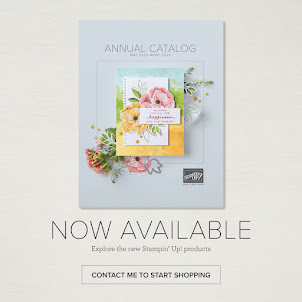 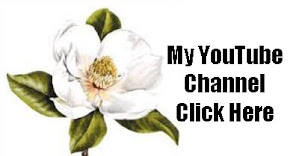 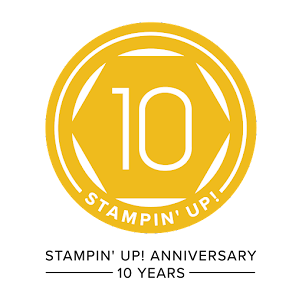 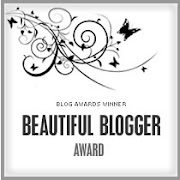 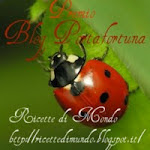 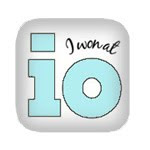